How Does Google RankBrain Work?

By mid-2015, Google released its RankBrain algorithm. At that time, it was understood that the algorithm used AI to process voluminous amounts of written language and translate it into vectors – mathematical entities – that are easily understood by the computer. When RankBrain spotted a new phrase or word, it predicted what phrases or words can have the relevant meaning and filters accordingly.

Till now, it is considered as the solitary live AI algorithm used for the search results. Google utilises machine learning for teaching the algorithms.

After content and links, RankBrain has been listed as the third most vital ranking signal by Google. So, how is it a ranking signal?

RankBrain performs computation of search queries such that it comes up with a “best fit” for those queries which Google does not know. From all the daily search queries, Google claims that almost 15 per cent are those which are completely new, i.e. no user has used such a combination of queries.

So, how is it possible that so many new queries are generated daily? Well, this is because humans tend to ask a single thing in a thousand different arrangements of letters.

Therefore, it can be stated that RankBrain is a smart algorithm which makes use of machine learning to generate the nearest query match while it has no idea about the whole query’s meaning.

In the beginning, RankBrain used to be used for only 15 per cent of Google queries, but with the passage of time, it has been adopted further by Google and is now used for almost all types of queries.

When Google initially released Hummingbird and transitioned from strings to things, instead of evaluating a search query’s match via on-page and off-page components, it focused on the people’s relationships, things, and places with each other – as the algorithm grows with more and more relationship data.

A DB known as Firebase was used for determining this part in the beginning. Afterwards, Google took advantage of WikiData, and finally, it relies on feeding data for machine learning. So, what happens here?

For instance, a user searches for “red apples”. While conventional algorithms use anchor text, inbound link, and h1 tags to get the results, RankBrain guesses the fruit, colour, and edibility differently. Google’s DB informs it that a string known as “red apple” is identified based on the previous data after which Google begins collecting all the relevant search results for the term. However, it is possible that the user might have wanted “red apple computer” rather than “red apple fruit”. In this case, where there is no way to find out whether the user searched for a fruit or computer, RankBrain adds alternate results in your query set. This means that out of your 10 results, 7 may belong to fruit and the remaining 3 to the computer. This is a small example of how RankBrain can process search query results.

What Is the Importance of Cloud Computing for Online Businesses? 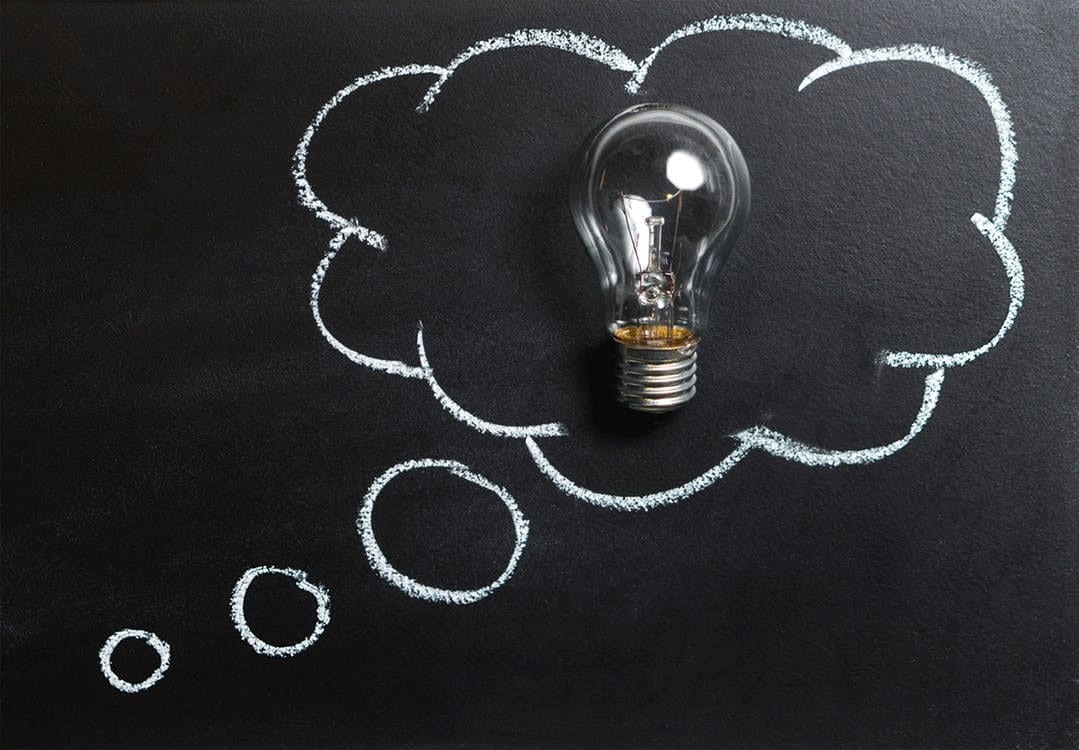 The Benefits of a Collaborative Strategy for Small Businesses 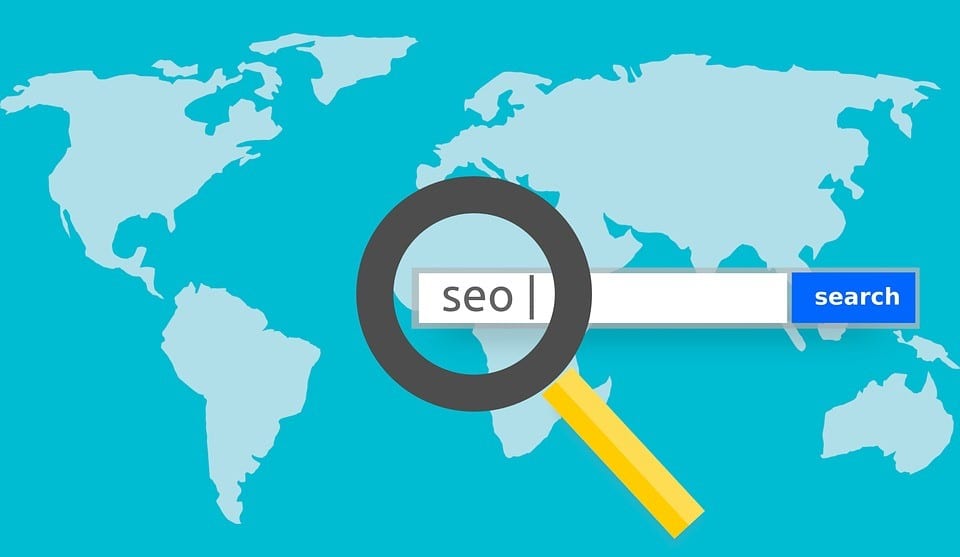 Understanding the Relevancy of Keywords for Your Market